Samatalis Haille — Fourteen people were killed in Somalia since July 10th, this year, up to day, July 16th, 2014. This is very conservative estimate based on wide variety of public sources. Other reports did exist but I was not able to confirm them.
Article Keydmedia Online
19 July 2014 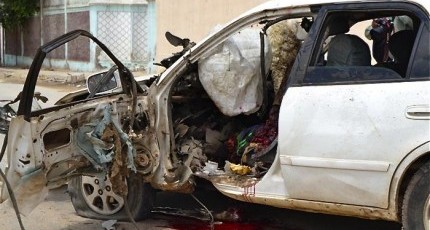 Two of these 14 people killed were members of Somalia's security forces, one was member of NISA, National Intelligence Security Agency, and another was senior member of Somalia's national army.

Both of them were killed while they were traveling, even though at different settings, one in urban setting, Hamer Jajab, Mogadishu, and another in rural area, around Walla Wayn, Lower Shabelle region. Since both of them or at least one of them were senior officers, and armed guards, it is probable that the casualties are higher than recorded in here.

Anti-Shebab forced did attempt in he last few years to carry out guerrilla tactics in the areas Shebab controls, especially areas where local inhabitants want to evict them, such as Middle Shebelle, but Shebab was able to end the insurgent activities in the area. Local sites have reported, at the time, Shebab have used collective punishment techniques, such as burning entire villages and retaliating from insurgent relatives, in addition to giving amnesty to the leader of the insurgent movement in the area.

I don't think such tactics are effective in ending an insurgent movement, they merely suppress it, should the local population find an opportunity they will swifty bring their oppressorsto an end.

More effective counter insurgent strategy is to empower local people by facilitating them to elect their leadership indirectly until such time as direct elections are possible. Also, facilitate reasonable aspirations of the local population In relation to administrative structures that they adore to belong.

Organic communities, generally emerge from this type of process, whereby Shebab is not able go operate. We have seen the success of these types if municipalities in the north and parts of the central of country.

That is not, however the type of policies promoted by FGS and international community. Instead they have imposed administrative structures and appointed leaderships upon local communities in south- central Somalia, creating conditions favorable to Shebab activities and communal docility.

The security implication of these police, nowadays, is continuous Shebab operation in government held areas, daily killing and wounding of notable members of the security forces and ordinary civilians, through various guerrilla tactics. 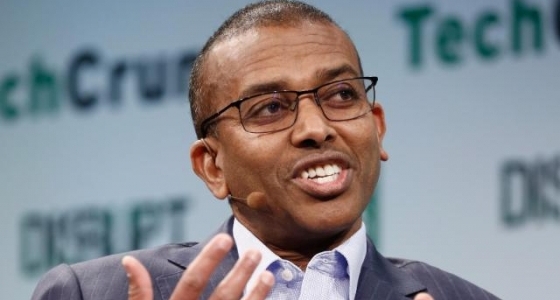