Al-Shabaab often carried out ambush attacks against the AU and Somali forces in the south of the country. 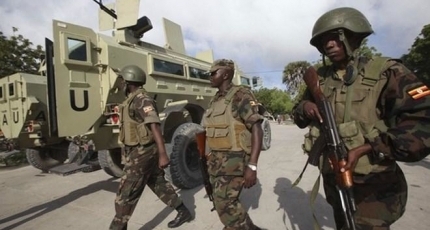 The AMISOM convoy which left the coastal city of Marka came under a bomb attack from the militants near the Bula-Marer area in the Lower Shabelle region, the sources said.

The two sides engaged in a fierce gunfight after the IED blast struck an armored vehicle in the convoy, causing the death of the AU peacekeeper who was part of troops heading to Barawe, a former Al-Shabaab stronghold in the region.

The attack was the latest in a terrorist conflict which has killed thousands of people and displaced hundreds of thousands in southern Somalia since it began more than a decade ago.

AMISOM - the African Union Mission in Somalia did not immediately respond to a Keydmedia English request for comment on the Al-Shabaab attack.

The outgoing Somali government has come under increasing pressure to deal with Somalia's security challenges, including the rising Al-Shabaab attacks and the lack of progress in the fight against the group.

Noting that ADF in Turkey was a very fruitful platform, Swan said that he had a number of bilateral meetings to address specific concerns related to Somalia. 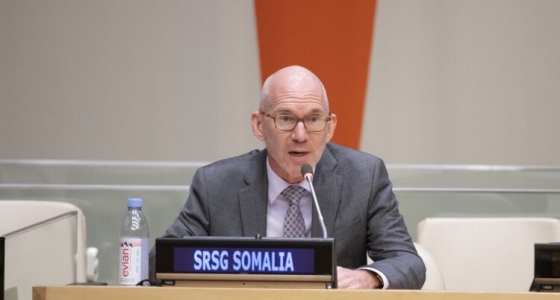 Noting that ADF in Turkey was a very fruitful platform, Swan said that he had a number of bilateral meetings to address specific concerns related to Somalia.

Turkey’s plans for a spaceport in Somalia and lunar expeditions