Elders and Intellectuals strongly disagree with the extension term 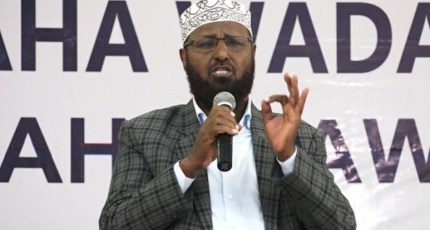 MOGADISHU, Somalia - The extension term made by the acting Speaker of Somali Parliament that gives the outgoing President a two-year mandate to stay in power has met with anger from the communities at large including elders and intellectuals strongly condemning the decision which they described as unforeseen actions that will definitely take this nation back to the disaster and distrust among the citizens if no refrained in the meantime.

“A country that is collecting his pieces to move forward in the nation-building process, this kind of the incident could tear the unity and stability we struggled for so long to sustain,” said Mohamed Hassan Haad, who is the leading figure of Hawiye council of Elders.

“They are – Farmaajo and Mursal – once again taking us to the past grievances and instability we have experienced back in the 90 and anyone who is old enough can visualize it,” he added.
They said that the only way the people of Somalia co-exist with one another is to see a peaceful transformation of power and that is how they can rest assured.

To escape these pressures, the Villa Somali gathered so-called elders, who on behalf of Farmaajo responded with welcoming gestures saying they support what they call a new steppingstone to hold a general election in less than two years. 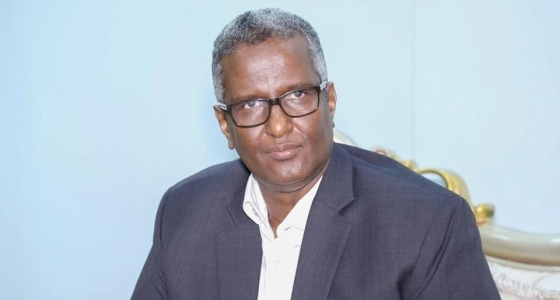