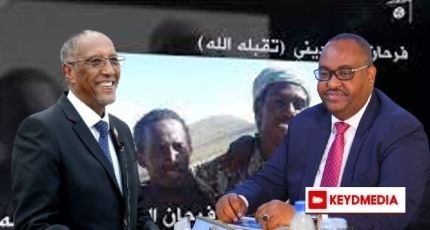 BOSSASO, Somalia - Islamic State-affiliated militants in northeastern Somalia gained space to breathe after Puntland forces have abandoned their bases in the Galgala frontlines.

The ISIS faction established in 2015 by a Somali-British Jihadist Sheikh Abdulkadir Mumin is making its presence expanded in the mountains of the Bari region amid crisis within the PSF.

PSF - Puntland Security Force is split into two rival sides, including a group supporting the chief Mogamud Osman Diano who is rejecting a dismissal by President Deni last Wednesday.

The US-funded counter-terrorism agency has been under one family rule for nearly 15 years and was instrumental in the fight against ISIS and Al-Shabaab groups in the Bari region.

Deni has deployed hundreds of soldiers from Garowe to Bossaso in the past few days in what local elders described as an aggressive move aimed to ignite war in the Gulf of Aden port city.

People in Bossaso are reporting an escalation of tension and military build-up with Puntland leader Deni insists on his decision to relieve the powerful PSF commander from his duties.

Puntland is on the brink of conflict that could spill over the bordering States, including Galmudug and Somaliland, which claimed seceded from Somalia in 1991 after the civil war. 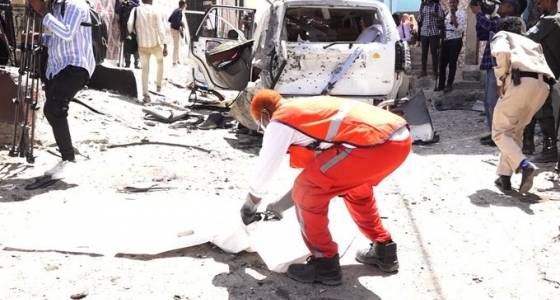 UN says none of its personnel targeted in Mogadishu blast