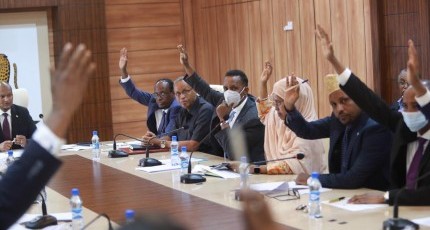 MOGADISHU, Somalia - The cabinet of Somalia has approved the board members of The Somali Petroleum Authority (SPA) and appointed Ibrahim Ali Hussein as its first chairman and CEO on Thursday.

The Petroleum Law, ratified on 8 February 2020, provided for the establishment of the SPA to be the competent governmental authority to regulate the development of the oil and gas industry, applying regulatory principles of equality, openness, accountability, transparency, and non-discrimination in the interests of all Somali people.

Since November 2014, Ibrahim Ali Hussein has been a senior economic adviser to the ministry of petroleum and mineral resources of Somalia, playing a leading role in the development of the regulatory and commercial framework for the oil and gas industry.

The petroleum ownership and revenue sharing agreement between the country and its member states enshrines that Somalia’s mineral and natural resources are owned by the Somali people, and mandates how future revenues from the petroleum industry’s development will be shared between the federal government, the six constituent member states of the country, and their local communities.

Minister Abdirashid Mohamed Ahmed said, “The establishment of the Somali Petroleum Authority is one of the first critical milestones of the implementation of the petroleum law. The authority comes into existence when the country is commencing its first exploration activities. T

he ministry and the SPA will work hand in hand, according to the petroleum law, to achieve the government’s vision towards the development of the oil and gas sector of the country.”

Ibrahim Ali Hussein said, “Establishing the SPA is another important landmark in the development of Somalia’s oil and gas industry. Our objective is to ensure that the fiscal and regulatory regime is internationally competitive to attract investment while delivering an equitable proportion of any future revenues to the Somali people. We have been encouraged by the level of interest being expressed in our first forthcoming licensing round opening next week.”

Farmajo fails for the 3rd time to convene poll meeting 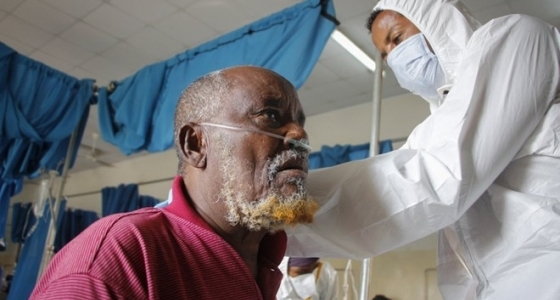