Somali National Army (SNA) on Thursday killed senior al-Shabab commander and eight of his bodyguards after the militants attempted to attack a military base in Diinsoor district in Bay region, southwest Somalia. 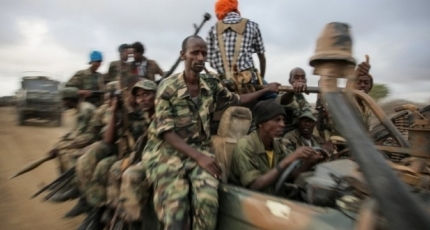 Mohamed Sheikh Abdullahi, SNA commander for the 60 Division said that the army had intelligence reports about a looming attack by al-Shabab fighters which was foiled on time.

"We killed al-Shabab commander for the Bay region, Mukhtar Nurow and eight of his bodyguards during the operation today. Prior intelligence reports helped our forces to be alert and defeat their attempt to attack SNA base here," Abdullahi said.

He said that troops recovered weapons and communication equipment from the al-Shabab militants.

The al-Qaida linked terrorist group is yet to comment on the killing of its top commander and his eight bodyguards. 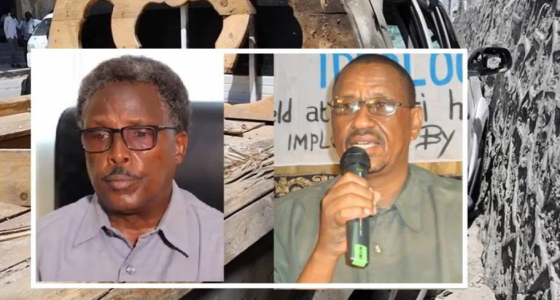