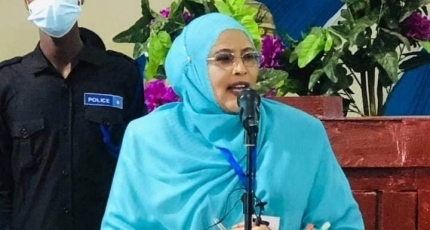 BAIDOA, Somalia - Southwest state of Somalia has elected its first five seats in the Senate on Monday following an indirect election in Baidoa city, 250 kilometers southwest of Mogadishu.

The Federal State becomes the second to hold the country’s much-awaited parliamentary election after Jubaland which picked four out of its eight representatives in the Upper House.

The first out of two seats reserved for women was won by incumbent Zamzam Ibrahim Ali who retained her seat after defeating her rival female candidate Sharifo Haji Ibrahim, with 81 to 4 votes.

She was the first woman to be elected in the Baidoa election and was followed by a second young and new political novice, Ayan Aden Abdullahi who joins the Senate, replacing Ilyaas Ali Hassan. Ayan defeated Farhia Nur by 79 to 8 votes.

Mohamud Mohamed wins the fourth seat, replacing Abdullahi Abdi Garuun who served for 4-year-term in the first Senate ever in Somalia between 2017-2021, making the house two chambers.

A young doctor who was the director-general of Southwest state’s ministry of health was declared to be the winner of the final and 5th Senate seat defeating Osman Mohamed 71-7 votes.

The Senators of the 54-seat Upper House chamber are elected by the parliaments of the five Federal states while those from the north and Banadiri communities will be elected delegates.

The election in Somalia began amid a dispute over the process in some constituencies, including Somaliland, Gedo, and HirShabelle. This raises fears of a further deal in the Oct presidential vote.

Puntland fails to host a much anticipated election talks 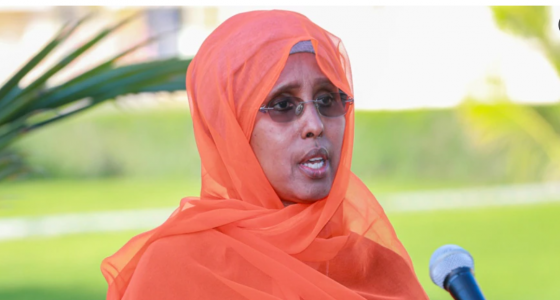