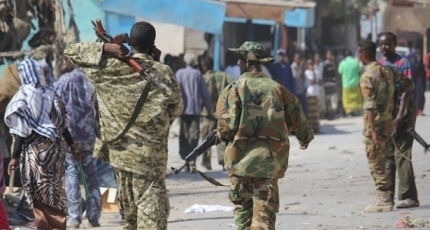 BOSSASO, Somalia –  A brewing tension was reported in the Bossaso port city after units of Puntland Security Force [PSF] staged a mutiny over their boss’s dismissal by the state president Said Abdullahi Deni last week.

Hundreds of PSF personnel have deserted their fixed positions in the Galgala frontline in protest of Deni’s controversial move to fire the force’s chief Mohamud Osman Diyano.

The mutinous forces have poured into Bossaso city to defend the sacked commander from being kicked out of the office by Puntland’s minister of security Abdisamad Gallan who is in the city for the installation of the new director, according to the sources.

Said Abdullahi Deni has been blamed for sacking PSF’s director over personal gains as the elite forces are funded by the United States to play role in the counter-terrorism operations in the Bari region.

One family has ruled the lucrative PSF since its establishment 19 years ago. According to the sources, Deni attempts to bring an end to this and turn the agency into a state institution.

Bossaso residents say they are extremely worried about a possible between the rival forces within the Puntland army. There have been calls to de-escalate the tension and opt for dialogue to fix the dispute over PSF’s leadership crisis. 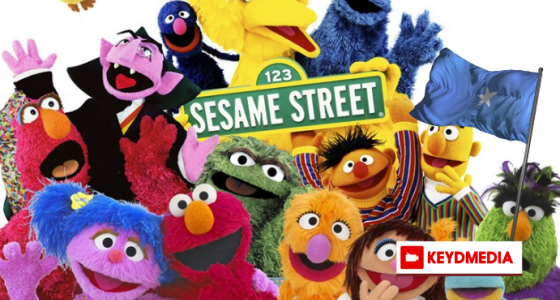