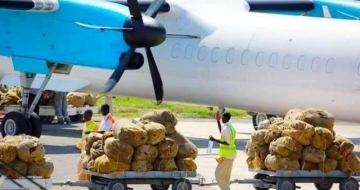 The top three buyers in total purchased over $1 billion of the total exports Ethiopia traded during the year, amounting to almost 28 percent of the $3.62 billion Ethiopia earned from exports. 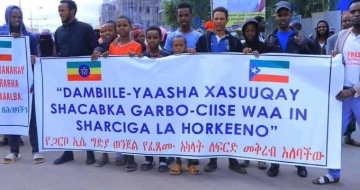 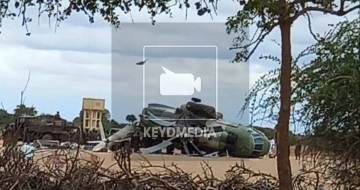 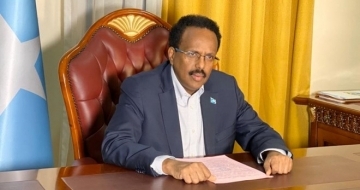 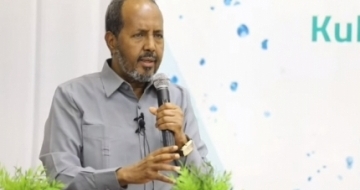 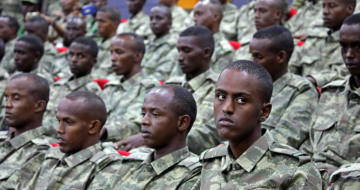 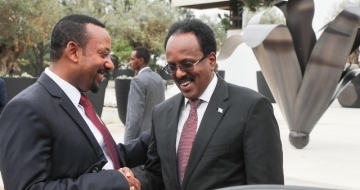 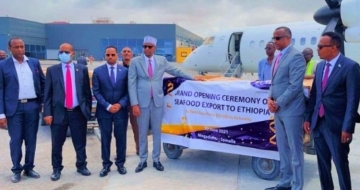 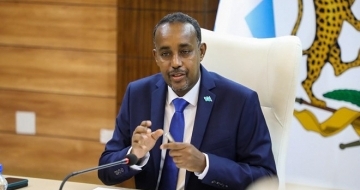