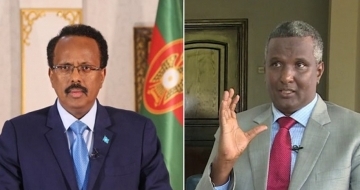 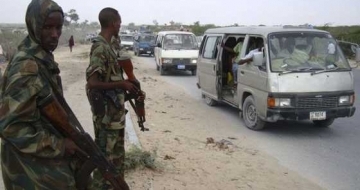 Gunmen open fire on a car in Somalia, five injured

The tribal rivalry and competition over resources such as grazing land for livestock or access to water in Somalia are attributed to the recurrent vendettas. 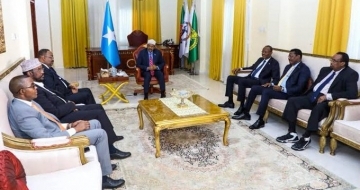 This is the last hope for ending the protracted dispute between Farmajo and the heads of the Federal States, including Puntland and Jubaland who formed the national salvation council with the opposition today. 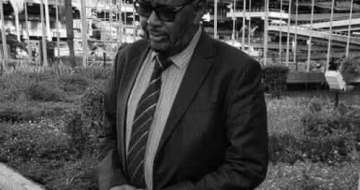 The long-serving regional lawmaker has been battling against Covid-19 for the past few days since he tested positive for the disease. 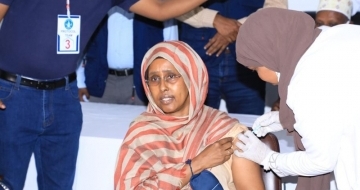 Somalia now is focusing on vaccinating the frontline health workers and the oldest within its population when it officially began its inoculation campaign on Tuesday, March 16. 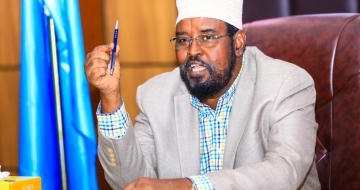 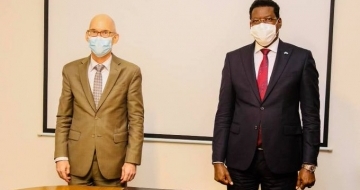 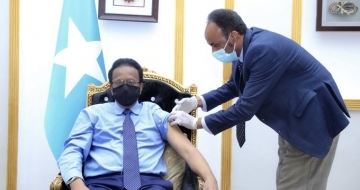 Somalia starts use of AstraZeneca amid blood clotting concerns

Somalia has confirmed 379 deaths from Covid-19 since last year while nearly 10,000 have tested positive for the disease. 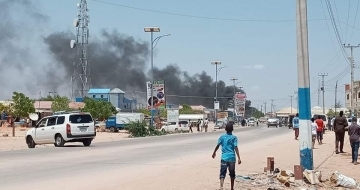 The explosion sent a column of thick smoke into the sky and triggering panic among local residents who have been suffering terrorist attacks, insecurity, and conflict for three decades. 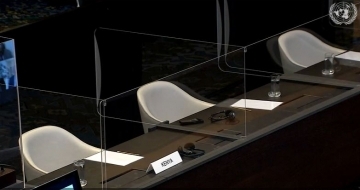 Kenya announced yesterday that it would not attend the court hearing, citing unfairness and being denied a fourth adjournment to prepare for the sea boundary row case. 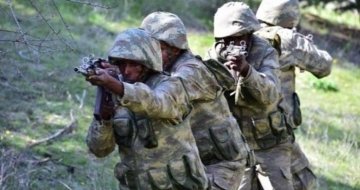 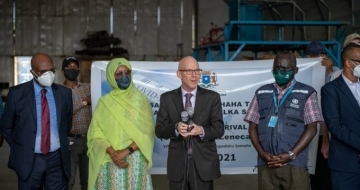 AstraZeneca is a type of Vaccine made at Oxford University in England taken every three-month and has been proven to have likely 76% capable to withstand the virus.