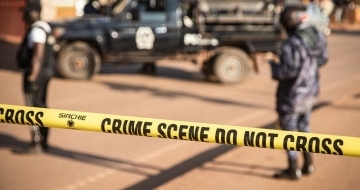 A week after twin bombings killed four in the capital Kampala, police spokesman Fred Enanga said a detonator was discovered during a routine vehicle search at the nearby resort of Speke Munyonyo. 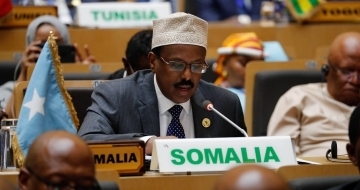 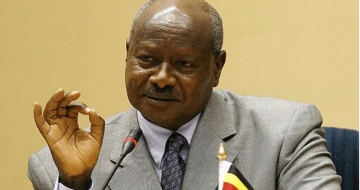 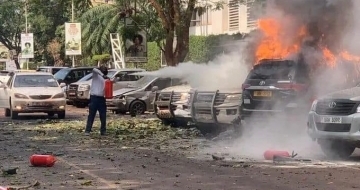 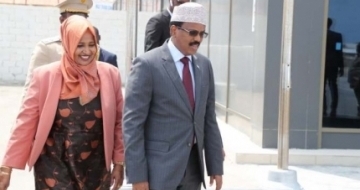 Dozens of heads of state and world leaders have been invited to participate in attend the inaugural ceremony which is slated for May 12. Uganda's long-time President has been re-elected on January 17. 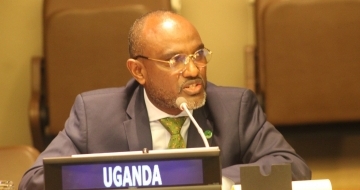 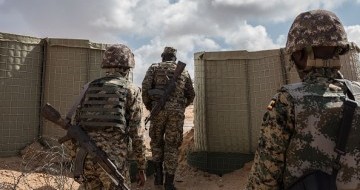