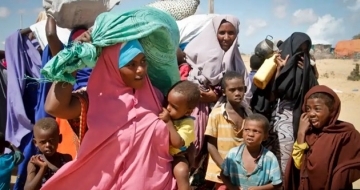 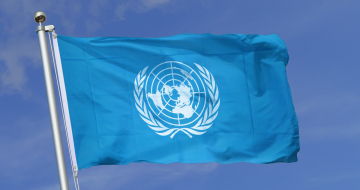 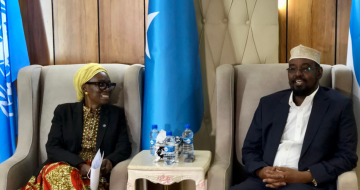 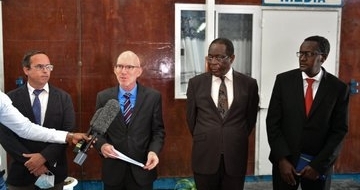 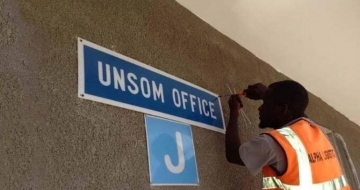 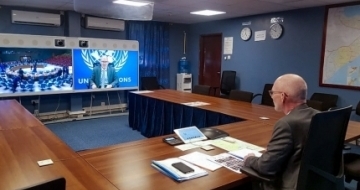 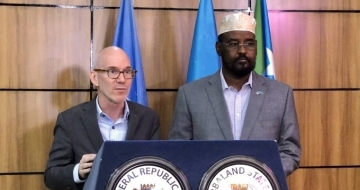 The talks between Swan and Madobe covered the wider political situation in Somalia, including the deadlock over elections amid ongoing efforts to bring the parties together to agree on a way forward. 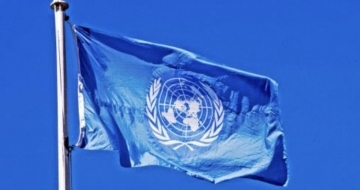 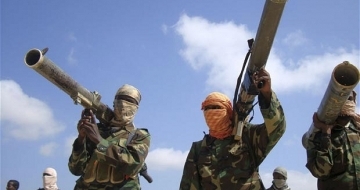 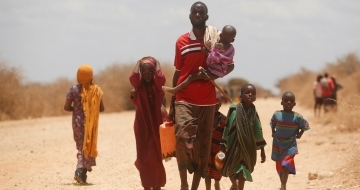 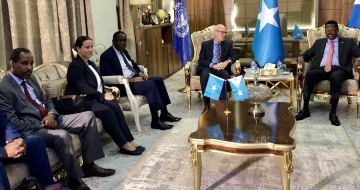