Somali traders in the country are feeling particularly vulnerable, as their situation is often worsened by a lack of police protection. 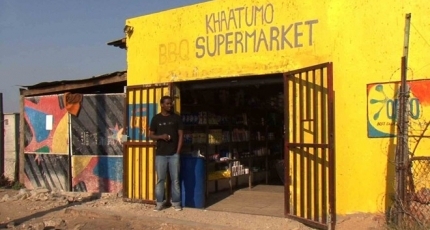 CAPE TOWN, South Africa - Somali community in South Africa is facing the brunt of a wave of Xenophobic attacks against migrants in the country.

The Somali Community Board of South Africa has confirmed that at least 25 Somali nationals have been killed in attacks on their shopping malls by armed gangs since last January.

Two Somali traders were shot dead in Khayelitsha, a township in Western Cap on Saturday afternoon. According to the community leaders, one died on the scene and the other was seriously wounded and taken to a medical facility.

The death toll in the targeted attacks has climbed to four, all Somalis who have been killed in what is believed to be a retaliatory act following the murder of a leader of a gang group by members of a rival faction.

Reports from South Africa indicate that Somalis who run businesses in the town were forced to pay local gangs in townships every month as “protection fees”.

Dozens of Somali citizens lost their lives Xenophobic attacks have surged in South Africa in the past years as local armed gangs accused the foreigners of taking scarce jobs.

South African security forces are facing allegations of being involved in the killing of the Somalis as they ignore calls to protect them from the criminals.

The country, with its developed economy, has long been a magnet for intra-African migration.