Al-Shabaab blows up a airport in Somalia hosting AU troops

The terror group has stepped up attacks on government-controlled areas in Somalia in an attempt to disrupt the ongoing parliamentary election. 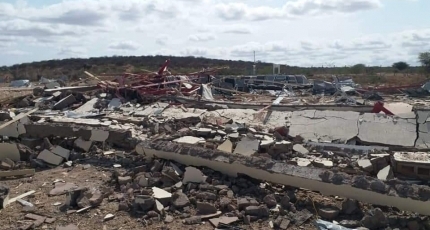 The demolished building was the waiting room for the airport that was recently concluded its construction and is expected to be launched in the coming days, according to the authorities.

The demolition of the airstrip's new building came in the presence of Djbouti forces serving under the AU mission [AMISOM], who failed to protect the facility from the Al-Shabaab attack.

AU funded the construction of the departure and arrival terminal of the Bulla Burde Airstrip which was ready to serve the travelers but it was flattened to the ground by Al-Shabaab.

This is the second attack by Al-Shabaab on the airport since last year, which is important for travel to the Hiran region in central Somalia that is largely besieged by the militant group.