Somalia slaps terrorists with life in jail for role in attacks

The convicted militants may appeal against the conviction for 30 days if they are unsatisfied with the sentence. 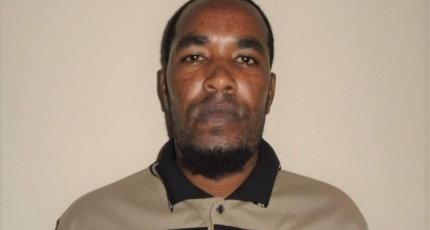 The two were apprehended after sustaining wounds in an attack carried by Al-Shabaab on Bacadweyn, a key town in the Mudug region earlier this year 2021, according to the court officials.

Al-Shabaab has engaged in a bitter war with the government forces backed by the community in the area that the two militants have involved. The convicts can appeal against the verdict in 30 days if they are unsatisfied with the sentence.

The Al-Qaida-linked militants have recently taken significant advances in their offensives against the government forces by taking over control of certain key towns, including some in Galmudug.