There was no immediate claim of responsibility for the attack in Mogadishu. 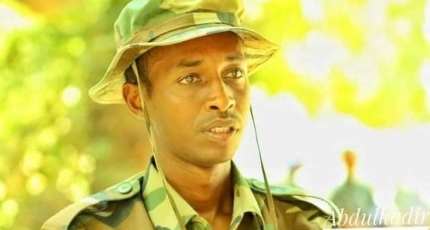 MOGADISHU, Somalia - At least one soldier was killed and three others, including a senior army officer, were injured in an explosion that happened tonight in the Afisyoni area in the Somali capital, ​​Mogadishu.

A witness confirmed to KON that a roadside bomb was targeted a vehicle carrying Leuntanent Colonel Omar Abdirahman who has recently been in charge of Dahir Mohamed Geelle, a presidential candidate vying for president.

The blast was heard in parts of the capital, and the scene was immediately cordoned off by Somali police who removed the bodies and wounded.

There was no claim of responsibility for the bombing in the city which is set to host key talks in the coming day between the Somali government and regional states amid standoff over the country's electoral process.

The situation in Mogadishu has been worsening in the past after the mandate of Farmajo as president expired last month and the outgoing government turned a blind eye to the security.