Challenges ahead as Somali, AMISOM forces prepare for next Al-Shabaab offensive

As the African Union Mission in Somalia (AMISOM) and Somali government forces prepare for revamped military operations against al-Shabaab, they face key logistical, political and humanitarian challenges that will have a significant impact on whether the offensive will be a success.
News Keydmedia Online
29 August 2014 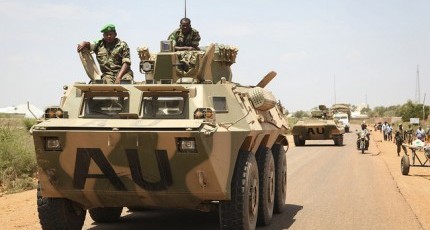 Somali and AMISOM officials have stated that the next major offensive against the militants -- known as Operation Indian Ocean -- could start up in the coming months, and will push to take more key areas from the group.

The last offensive, Operation Eagle, was able to liberate at least ten towns from al-Shabaab. However, AMISOM said the beginning of the rainy season in April slowed operations in May, which were further put on hold during the month of Ramadan.

Operation Indian Ocean was due to start immediately following the previous assault, but lack of resources and funding contributed to its delay, according to AMISOM