As Somalia holds clan-based indirect elections this year, every Federal State has its own electoral body that works with the Federal-level committee appointed by the PM. 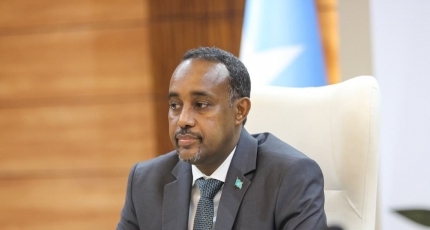 MOGADISHU, Somalia - Somali PM Mohamed Hussein Roble convened a crisis meeting with members of the electoral committee for Somaliland at his office in Mogadishu on Tuesday.

Following the meeting, the office of the prime minister announced that Roble has nullified all elections of the poll body’s leadership due to the division of the members.

"The PM will make public the date for the next election and the place soon," said the OPM.

The move came after Roble failed to resolve the deadlock between his deputy Mahdi Mohamed Guled and outgoing Senate speaker Abdi Hashi over election team control.

As Somalia holds clan-based indirect elections this year, every Federal State has its own electoral body that works with the Federal-level committee appointed by the PM.

But the northern regions’ team is different. They are appointed by two powerful officials in the government – the deputy PM and the Senate speaker and this created a tiff rivalry.

Each of these two men appointed four members while the remaining three have been named by PM Roble, making to total number 11 who are tasked to spearhead the vote.

The differences make the electoral process in Somalia more difficult and have led to delays twice since December 2020. The northern MPs in both houses are elected in Mogadishu. 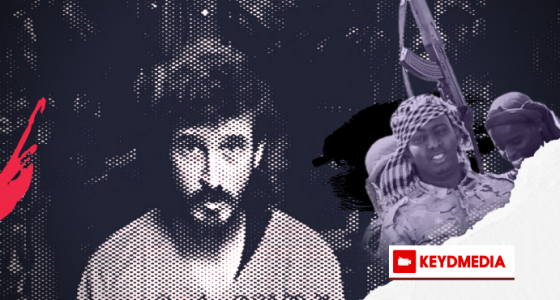