Turkey’s Bayraktar TB2, known as the Pantsyr killer, and previously used in Syria and Libya, was displayed for the first time at the military parade for the East African country’s 45th independence anniversary. 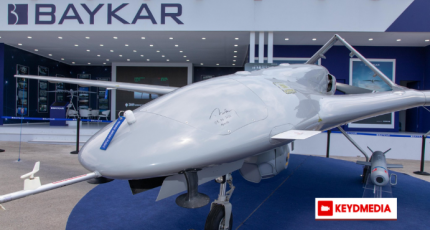 Djibouti, DJIBOUTI - At its independence day festivities on June 27, Djibouti has revealed itself for the first time to be an operator of the Baykar Bayraktar TB2 UCAV, which was constructed in Turkey.

Two Bayraktar UCAVs, mounted on the back of a flatbed truck, were displayed in a military parade to commemorate the nation of East Africa's 45th anniversary of independence.

Both UCAVs had the Djibouti national flag and the Force Aerienne du Djibouti (FAD) insignia on them. One of the UCAVs was equipped with two underwing Roketsan MAM-L smart micro munitions, while the other was unarmed.

Although the sale and delivery of the Bayraktar TB2 have not been announced by either Djibouti or Turkish governments, online flight tracking services recorded an Ilyushin Il-76 heavy-lift cargo aircraft operating between the two countries in early June.

The combat drone's manufacturer, Baykar, honored the anniversary of Djibouti's independence by posting pictures of the UCAV during the parade on its official Twitter account.

With this statement, the company officially verified the export of Bayraktar TB2s to Djibouti, which had not previously been confirmed despite several media claims. 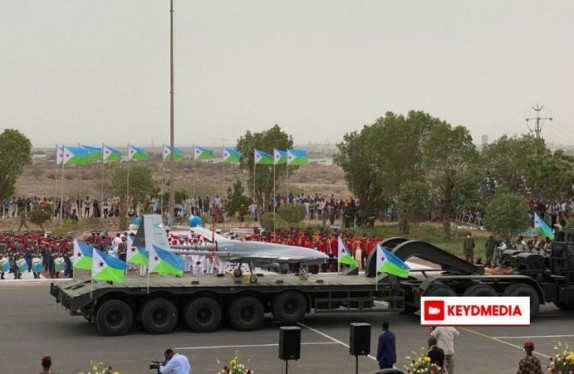 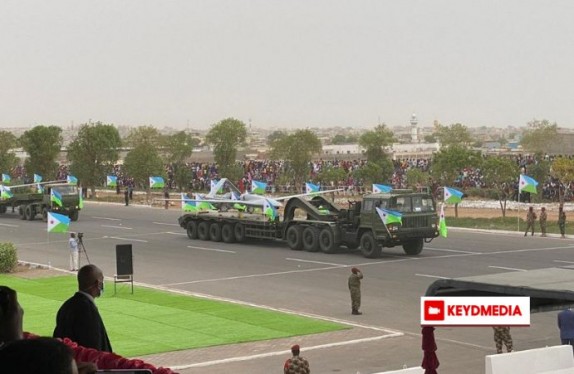 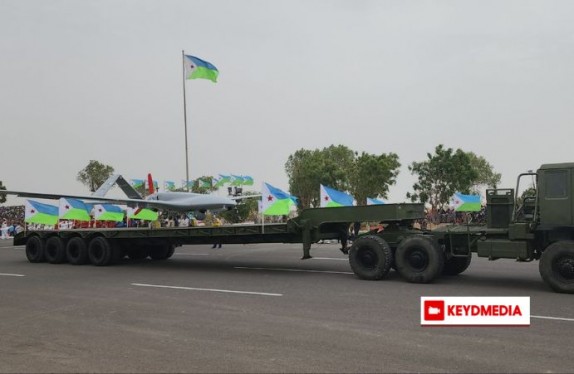 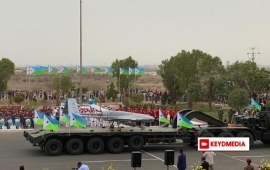 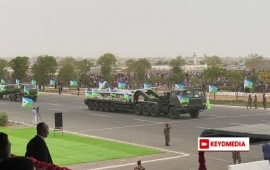 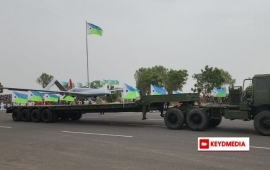 The Bayraktar TB2, which made its name as a Pantsyr killer, is a Turkish unmanned aerial vehicle, developed by Baykar Makina company. It is a medium-altitude attack drone, that has long endurance.

The Drone, a battle-proven UCAV utilized in Syria, can be used for reconnaissance, surveillance, and ground attack.

Keydmedia Online reported last year, citing military sources, that the Turkish Embassy in Somalia had received the Bayraktar TB2 drone, which had already begun an intelligence mission inside the country.

The drones are being used by Turkey for surveillance as well as to support its embassy and primary training facility inside the nation.

The unit cost of the Bayraktar TB2 is around $5 Million.