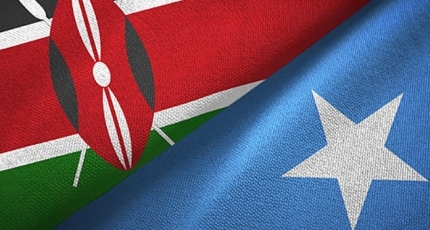 NAIROBI - In a statement by Ministry of Foreign affairs, Kenya rejected claims of interference in the domestic affairs of Somalia as "false and misleading".

Kenya's troop presence in Somalia "was not only motivated by the need to strengthen regional peace and security architecture, but was sanctioned by both the AU Peace and Security Council and by the UN Security Council," said the statement.

Kenya lauded the ongoing electioneering period in Somalia, which was a vital step in the long-term stability of Somalia and, by extension, the region, and pledged to continue playing its "rightful" role in Somalia alongside its Troop Contributing Countries’ partners.

"Kenya also appealed to the Council to guard against attempts at driving fissures among the various stakeholders, friends and partners of Somalia and of the region. Attempts at lessening the positive impact of AMISOM or withdrawal of AMISOM from Somalia was viewed in this light".

Kenya’s Ambassador to the Federal Democratic Republic of Ethiopia and the country’s Permanent Representative to the African Union in Addis Ababa, Ethiopia Jean Kamau represented Kenya at the Council.

Kenya and Somalia are embroiled in a diplomatic row that has crippled security, education, and trade ties between the two neighbors. 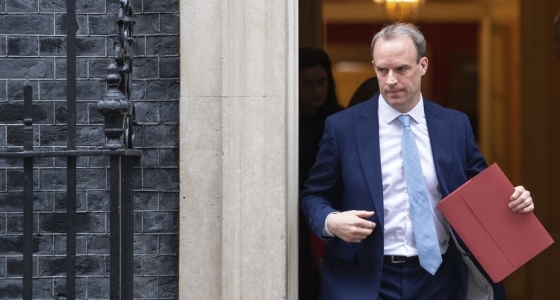