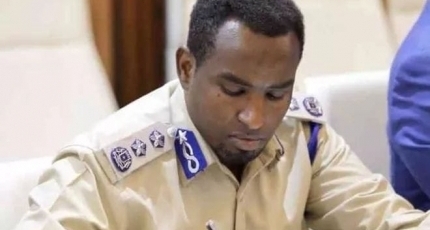 The incoming city's police chief Farhan Qarole is an Al-Shabaab defector who joined other follow militants infiltrated in the security forces of the government 5 years ago.

This move comes amid reports of term extension by the incumbent president Mohamed Abdullahi Farmajo who divided the parliament to reach his goal to stay in power beyond his mandate expired last February.