The demonstration is spreading to new areas in northern Mogadishu as troops opposing the term extension taking over parts of the capital. 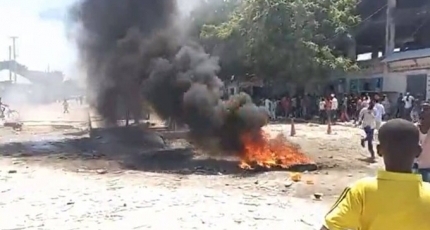 MOGADISHU, Somalia - A large rally has erupted on Sunday morning in northern parts of the Somali capital Mogadishu, hours after units of the country's armed forces rolled into the seaside city last night.

The situation was getting worse in the past 24 hours after the renegade soldiers seized control of the strategic Karan district, where a former powerful president Sharif Sheikh Ahmed has relocated amid escalating political tension.

The anti-government protestors chanting slogans against Farmajo have gathered at the Fagah intersection, where senior Somali military soldiers have set up barracks in what appears to be a preparation for battle in the city which is now hosting rival SNA troops.

The opposition leaders have been changing their positions in the past few days with ex-presidents Hassan Sheikh and Sharif Sheikh Ahmed moved to their clan-dominated areas for protection and mobilization of forces.

The international community has warned of a fresh conflict in Somalia as a result of the April 12 term extension endorsed unilaterally by the Lower House to allow Farmajo to stay in office beyond his constitutional 4-year mandate ended last February. 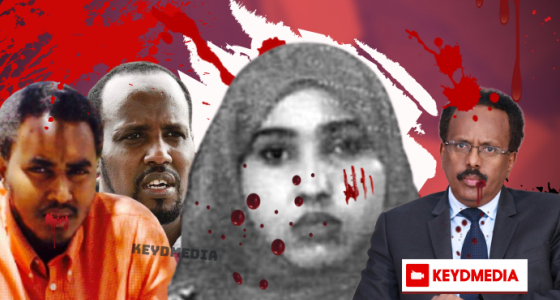