The attack comes as Puntland security forces are on high alert of terrorist attacks from Al-Shabaab and ISIS. 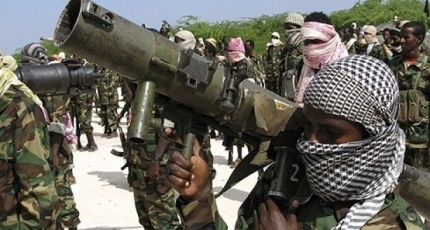 BOSSASO, Somalia - The Al-Qaeda-linked militant group Al-Shabaab has launched a mortar attack on a key military camp belonging to Puntland security forces in the Galgala mountains in the Bari region on Monday afternoon.

The forward operating base which authorities say is key to keeping the terrorists from entering the coastal city of Bossaso was hit by several mortar rounds that left a senior army official dead while several wounded.

The local officials said the regional forces have responded strongly to the enemy fire with artillery shelling on their hideouts in the hills, killing an unspecified number of militants in revenge for the base attack.

Galgala is a chain of mountains serving as a hotbed of terror, where Al-Shabaab and ISIS-linked fighters have been manning bases and engaging in battles with regional forces for several years.

Puntland has lost many soldiers and top officials as the region is facing double threats from the Al-Shabaab and the Islamic States militants who are trying to tighten their grip on Somalia, to expand further into the north.