Saudi Arabia announced on Friday the reopening of its embassy in Somalia's capital Mogadishu after 30 years. 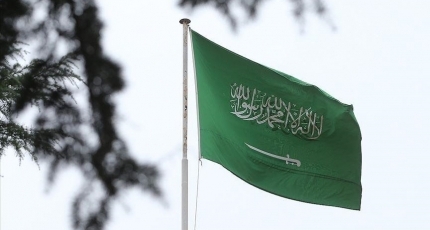 A Saudi diplomatic delegation visited Somalia in June, where it discussed preparations for reopening the embassy that has been operating from neighboring Kenya for years.

Saudi Foreign Ministry applauded the efforts of the Somali government to facilitate the procedures of reopening the embassy in its capital Mogadishu.

Saudi Arabia looks forward to promoting cooperation with Somalia for the common interests of the people of the two countries, said the ministry.

Saudi Arabia shut down its embassy in 1991 following disturbances and civil war in Somalia.