The opposition called for the suspension of the election over fraud and misconduct that led to widespread complaints by the candidates vying for Lower House seats. 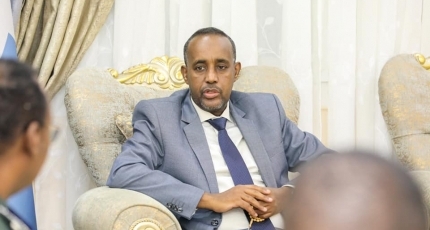 On December 9, the main opposition alliance issued a statement urging the PM to convene an inclusive dialogue bringing together the international community and all stakeholders.

They want the meeting to seek a way out for the current election crisis in Somalia, mainly the fraud in the process which is not compliant with the Sep 17 electoral agreement.

In the past, the opposition warned they will not accept the outcome of the ongoing election if the PM does not fix the complaints by the stakeholders who want a free and fair process.

As the rift remain unsettled, the PM on Saturday met with the deputy Mahdi Guled and outgoing Senate speaker Abdi Hashi and asked them to resume election for Somaliland seats.

The candidates, including former powerful presidents Hassan Sheikh and Sharif Sheikh Ahmed, vowed to form a national salvation government to take charge of the country’s ruling.

Somalia has missed deadlines for the election due to a dispute over the poll model that led to a fierce gunfight in the capital, Mogadishu in April this year that led to displacement.