Qatar has had a strong influence on Somali politics for the past four years and managed to expel UAE missions in the country, thanks to its man in Villa Somalia, Fahad Yasin who facilitated this. 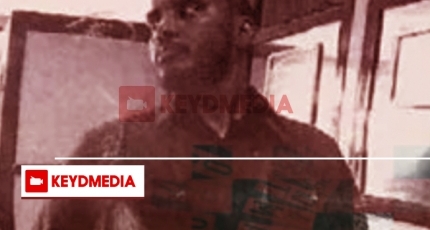 Yasin who is the right-hand man of incumbent president Farmajo arrived in Doha for consultations with high-level Qatari officials over the current political situation in Somalia and the upcoming elections.

The unannounced emergency trip of the NISA boss to Qatar comes as President Farmajo and his PM are holding election talks with the leaders of the Federal States in Dhusamareb for the third successive day.

“Since Fahad Yasin wants Farmajo re-elected, he is seeking again funds from the Qatar,” said a NISA official who spoke to KON on condition of anonymity due to the sensitivity of the matter.

The spy chief who previously worked with Al Jazeera Arabic as Mogadishu Bureau Chief maintains close relations with Qatar as the tiny Gulf nation funneled millions of US dollars into the Farmajo 2017 campaign.

Qatar has had a strong influence on Somali politics for the past 4 years and managed to expel UAE from the country, thanks to its man in Villa Somalia, Fahad Yasin who facilitated this.