The Federal Government of Somalia says five other foreigners with the Sahan research were part of the confidential secret leakage. 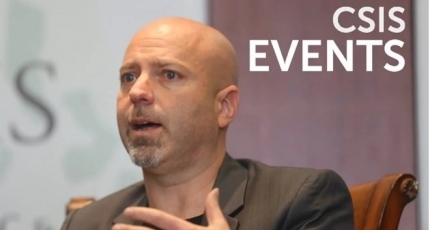 MOGADISHU, Somalia - A court in the Somali capital, Mogadishu has on Tuesday slapped Matthew Bryden, an Eas Africa-based Canadian research with five-year prison in absentia.

Bryden is among six foreigners all working with Sahan research whom the Somali government has accused in April 2021 of leaking the national security information and military secrets.

The verdict was announced after the defendants failed to appear before the regional court on May 29. The accused include Rashid Abdi, an analyst based in Nairobi with the Think thank.

Banadir Regional Court Chairman Abdikhadar Mohamed Hassan, who read out the verdict to the reporters in Mogadishu, said he had acquitted the five others after being found not guilty.

The Somali government has previously leveled various allegations against Sahan Research owner Matt Bryden, and he was banned from operating in Somalia on December 18, 2018.

Somalia, which has been without a functioning government for decades, is being meddled by foreign powers and institutions, leaving the country in a state of chaos and lawlessness.