Somali leaders signed an electoral deal on May 27 following talks that ended months of political turmoil in the country. 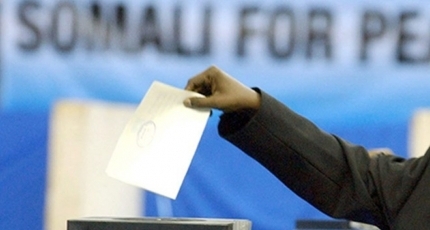 MOGADISHU, Somalia - The political leaders in Somalia failed to deliver on their promises to hold timely, inclusive, and transparent elections in the long-chaotic Horn of Africa country.

The parliamentary election which was scheduled to kick start today, July 25 failed to take place after the leaders of the five regional states have delayed submitting the lists of the candidates vying for the 54 seats of the Upper House on July 24.

The delay, which becomes the third since December 2020, casts further doubt on Somalia's future as the country is on the brink of a constitutional vacuum after the expiration of the term of the government and the president six months ago.

Somalia saw the worst political crisis during Farmajo's presidency that came to an end on 27th May after the PM and the regional leaders announced a new deal that allows the nation to hold indirect elections within 60 days, to avoid returning to conflict.

The timetable they agreed on schedules elections for the Senate on July 25, and the Lower House between August 10 and September 10. The members of both houses are then convened and pick a new president on October 10.