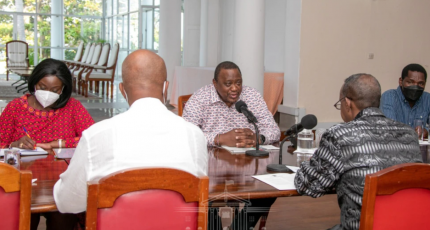 The Kenyan presidency said the two leaders discussed a number of key issues of mutual interest, including the resumption of full diplomatic relations between Somalia and Kenya.

The two countries signed the Joint Cooperation Committee in 2015. The Kenyan presidency said the commission would define the scope of cooperation between the two countries in the areas of trade, investment, transport, defense, and security.

Kenya wants Somalia to withdraw the maritime boundary case from the International Court of Justice and end the row outside the Hague-based ICJ which is set to issue a final verdict after a two-day hearing in March 2021 without Nairobi's representation.

After the Mombasa talks, according to Somalia's minister of foreign affairs Mohamed Abdirizak said PM Roble will also travel to Nairobi, where he will meet with the Somali community in Nairobi and foreign diplomats from countries interested in Somalia.

The PM's trip comes amid a dispute with outgoing President Mohamed Abdullahi Farmajo who has been trying to stay in power beyond his four-year mandate ended on Feb 8 of this year. 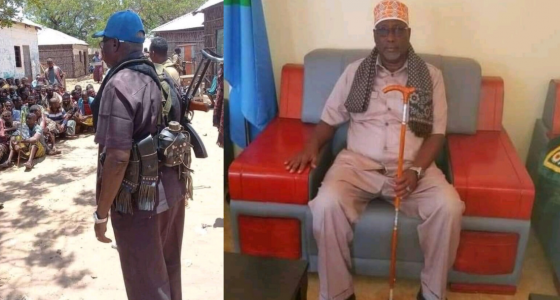 Somali president Hassan Sheikh, PM Hamza Abdi Barre, and Hirshabelle regional leader, Ali Gudlawe condoled the death of Gure, who they described as a martyr who sacrificed for his country.