The relation between the two countries has been at a low point since the outbreak of the Gulf crisis in 2017. 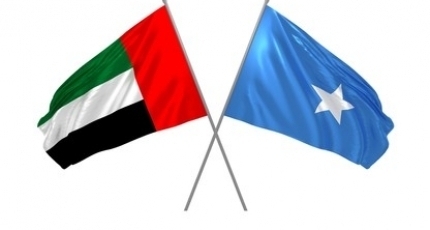 MOGADISHU, Somalia - The Financial Reporting Centre (FRC) of the Federal Government of Somalia has signed an MoU with the United Arab Emirates [UAE] with the objective of combatting money laundering and financing of terrorism.

Ba’Alawi said the new deal reached this week is part of ongoing efforts to exchange financial information and combat financial crimes, adding that the moved aims to strengthen relations between the UAE and Somalia.

The relations between the two countries have been at a low point since the outbreak of the Gulf crisis in June 2017 when the Somali government stood neutral on the GCC diplomatic rift but later sided with Qatar.

Doha developed close ties with Somalia after Farmajo won in Feb 2017 election on its funds through Fahad Yasin, the former Al-Jazeera Arabic's Mogadishu bureau chief who is currently serving as the country's Intelligence boss.