Somalia’s elections to be postponed once more

Following a series of setbacks going back more than a year, Somalia's elections will be pushed back again. 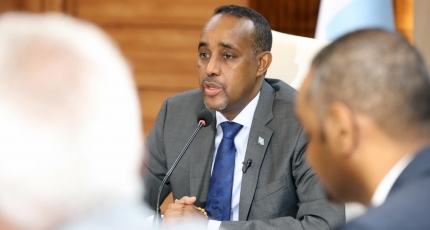 Just hours before the previous deadline was supposed to expire on Friday, Prime Minister Mohamed Hussein Roble announced that a new deadline of March 15 had been set for Somalia's parliamentary election.

Following a meeting of the National Consultative Council on Thursday evening, which comprised the Prime Minister and the governers of Somalia's federal member states, the decision to extend an 18-day extension to Somalia's long-delayed polls was made.

Despite the Federal Electoral Implementation Team's (FEIT) guarantees that the polls would be completed by February 25, many observers expected the deadline to be missed.

Somalia's elections are more than a year late, and the country's political stability has been jeopardized by the recurrent delays. The political tensions are most obvious in Somalia's executive branch, where there are frequent flare-ups.

There have also been allegations of extensive fraud and manipulation in the voting process.