The Al-Qaeda-linked terror group poses a potent threat to East Africa after carrying deadly attacks in Kenya and Uganda since 2010. 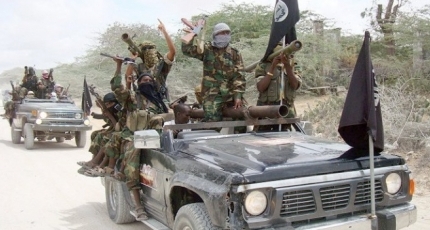 MOGADISHU, Somalia - Al-Shabaab seized a strategic city in central Somalia on Monday from regional forces without firing a single shot, putting the region at risk of falling to the group.

The terror group has announced the capture of Mataban town in Hiran province through a statement broadcasted by its mouthpiece radio channel, Andalus early on Monday morning.

Somalia has been under the threat from Al-Shabaab since the fall of the Islamic courts Union in 2007 after the invasion of Ethiopian forces protecting the Transitional Federal Government.

Somali leaders are in a row over the election as there are growing indications of a resurgence in the group’s activity in the south and central regions with constant bombs in the capital.

The crisis is far from over due to many setbacks that emerged during Farmajo's turbulent tenure, including a lack of timely election at the end of the current government's mandate.

The failure of rebuilding a competent army and the ineffectiveness of the AU military mission plus the lack of commitment by the international community is attributed to the challenges.

In addition, leaders at Villa Somalia failed to convey a clear direction for the country's future besides they created numerous problems after the indirect election which is marred by fraud. 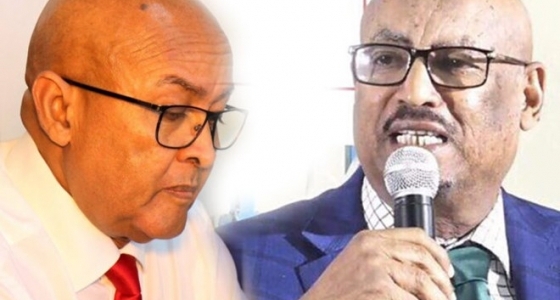