Indeed, holding a peaceful election based on free and fair to take place soon is out of reach as the outgoing President is unwilling to take on that responsibility in a unanimous manner. 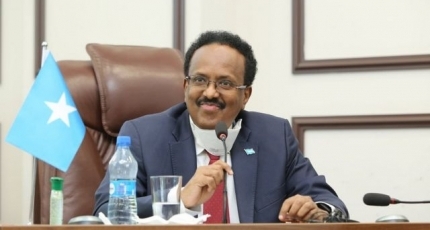 MOGADISHU, Somalia - To some, what happened on late Wednesday is a period of decline and raising distrust, and doubt with questions asked among the citizens – are we still having faith in our outgoing leader?

Indeed, holding a peaceful election based on free and fair to take place soon is out of reach as the outgoing President is unwilling to take on that responsibility in a unanimous manner.

Farmajo has continued to claim presidency – attending as President in the meeting, despite his term ended nearly two months ago with the other side arguing that ruling term of the two acting executive and legislature alongside himself should be included in the discussions as part of the 17 Sep Agreement to normalize the talks.

Meanwhile, the outgoing President has not just refused to relinquish his title presidency but also insisted to be in charge of the upcoming elections as they understand that if he were to hand over the process of the poll, he will use excessive forces against his opponents to threaten and eventually force them to cease.

The international community and the Somali people, in general, must be bearing witness who is now to blame for what went wrong during the discussion, and in doing so, it would be a slap in the face as he is planning to forcefully dress up an election of his own.

The outgoing President has been concealing the reality of his mission from the public with the claim of a compromising leader but truth has finally prevailed. 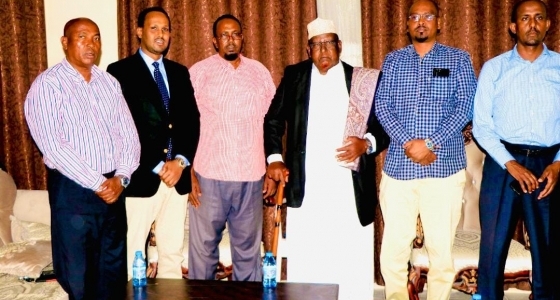 Oday been ah, ergo been ah & kursi been ah