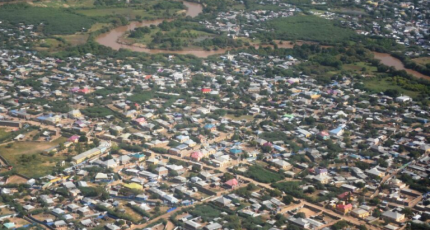 BELEDWEYNE, Somalia - A heavy fighting between two clan militias broke out in a small town located west of the Hiran region on Wednesday morning after mediation talks ended in failure.

According to the reports, the skirmish flared up in the Baladnur location after the militias engaged in a discording argument over fertile agricultural land that has been remained unresolved for years.

Late on Tuesday, the 4th of May, a mediation spearheaded by the community elders from Baladnur and Haracdey didn't yield fruits, causing the start of the war that has inflicted casualties on the two rival sides.

Government forces alongside Hirshabelle regional soldiers in Baladweyne, the regional capital were dispatched to intervene in the conflict and to cease the fighting

The scale of the casualties is not yet confirmed although some of the wounded militias have reportedly received treatment in Beledweyne’s general hospital.

Hirshabelle and Galmudug states have recently seen tribal clashes that left the deaths of innocent people, including passengers whose vehicle came under attack over revenge.