The New York Times has recently revealed that Farmajo concealedled from the public of holding a Canadian passport. 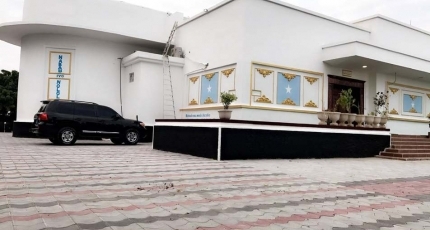 The spokesperson of his office told BBC Somali service that Farmajo had only US Citizenship in the past but gave up in 2019 adding that he currently holds his Somali passport.

The New York Times has recently published an article alleging Farmajo for concealment from the public of holding a Canadian passport.

The Spokesperson also denied that charges were filed against Farmajo and held a leadership position in Buffalo during his stay in the US.

Farmajo has been facing growing pressures from domestic and International since his term as legitimate ruling President ended nearly three months ago with his failed attempt to extend for two years in office sparking outrage globally.