Vote count under way in Somaliland after hotly contested election

More than one million voters took part in voting in Somaliland's first parliamentary elections since 2005, with 246 candidates vying for 82 seats. 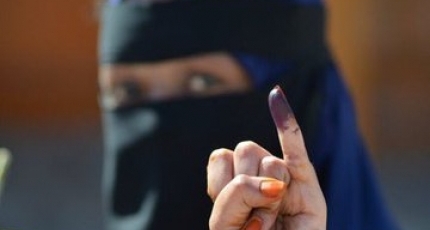 HARGEISA, Somalia - Vote-count is underway for the third consecutive day in the northern breakaway region of Somaliland after a hotly contested election for a new parliament and local councils that was held last Monday, May 31.

There were 1.3 million registered voters who have taken part in the long-delayed polls and results are expected within 48 hours, according to the electoral commission of Somaliland.

The electoral commission [NEC] highlighted that some ballots still did not arrive at the headquarters in Hargeisa city due to transport and technical challenges. The elections have attracted several observers from Africa and outside the continent.

Former President of Sierra Leone Ernest Bai Koroma was among the election monitors who overseen the voting exercise with reports that Somaliland paid a South Africa-based company to organize the observers.

Somaliland has announced that all its borders remained closed as long the election results come out. Some 246 candidates are vying for 82 seats while 747 for the local councils in six regions, including the disputed Sool and Sanaag.

The region which claimed self-independence in 1991 will have a new parliament in 16 years with a record number of candidates from the three main political parties - Kulmiye, UCID and Waddani compete for the seats in the house of representatives that will have a 5-year mandate to serve the public.