Is Somalia switching alliances to escape Pressure from western partners?

The Chinese Embassy in Mogadishu has called on the International community to respect the dignity and state sovereignty of Somalia following the demands of the international community asking the outgoing president to make a swift transfer in power by holding an immediate inclusive election. 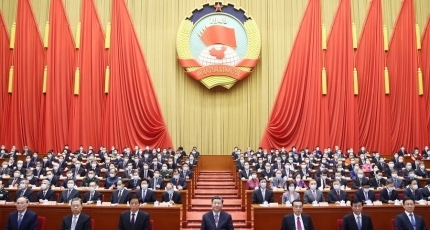 Despite outgoing President Mohamed Abdullahi Farmajo being a US Citizen for decades, he now wants to turn back on the country’s long donors to escape pressures since his term as President ended.

In 2018, Farmajo joined the Chinese Belt and Road Initiative as part of this emerging Superpower to link its nation to the rest of the world

Facing total denial from the International Community’s demand of inclusive and fair election to take place in the country, the outgoing President sought help from the neighbouring Eritrea and Ethiopia who indirectly support his government.

The International Representatives including the UN and US had strongly advocated the need for change in power peacefully with taking all necessary measures to hold an inclusive and fair election.