Kenya opens airspace for Somalia-bound planes, calling a a 'goodwill' gesture to restore bilateral ties with Mogadishu after a diplomatic tiff. 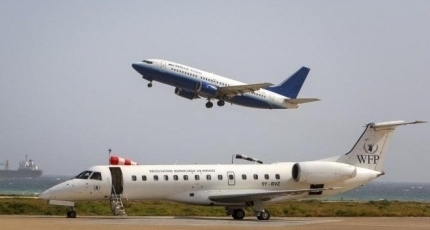 NAIROBI - The Kenyan government has announced the reopening of its airspace to flights to and from Somalia, after ‘intercession made’.

In a statement dated June 10, Kenya’s ministry of foreign affairs says ‘goodwill’ measure has been made ‘in the mutual interest’ of the two countries.

Kenya closed its airspace with Somalia on May 11th, critics claim that the decision is a protest against Somalia's Khat ban. 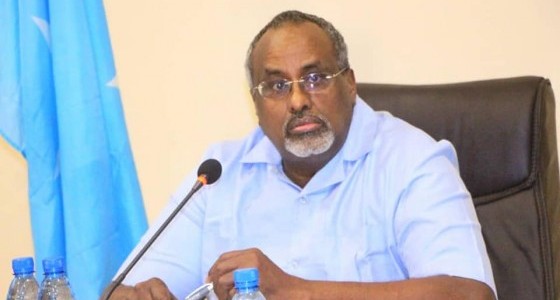