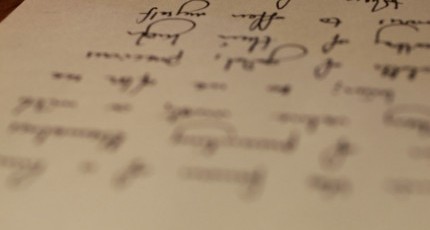 Community elders, politicians, youth, and scholars held a meeting today the 30th of June 2013, in Melbourne, Australia to discuss the deteriorating condition of Kismayo in the Lower Jubba region of Somalia. The community would like to urge the groups fighting in the city of Kismayo to stop the fighting ASAP without any conditions and to look out for the welfare of the civilians and to respect the Somali Government’s efforts in finding a solution to the Jubbaland issue.

We would like to also condemn in the strongest manner the conduct of the Kenyan Defence Force (KDF) which has transgressed their mandate of peacekeepers by siding with one of the fighting groups.  They have also shelled the city causing the killing of many women and children. These actions have forced thousands of people to flee from their homes. The Kismayo contingent of the KDF has recently prisoned the commander of the Jubba region Col. Abbas without any valid reason. We would like the KDF to free Col. Abbas ASAP and return him to Kismayo.  We would like to urge the KDF to stay neutral in the fighting rather than act like an occupying force that is trying to pursue their own national interests in Somalia.

We would like the Somali Government to start taking steps to protect the civilian population and show a clear stance that the killing of civilians cannot be accepted.

We would plea with the UN, AU, IGAD and the world community to condemn the actions taken by the KDF in Kismayo and press them to stay neutral and stop killing civilians and destroying properties.
Somali – Australian Community Representatives: Mahad  Farah