Outgoing Somali president hires US lobby firm for US visit

The incumbent president of Somalia Mohamed Abdullahi Farmaajo whose term expired last February has hired US lobby firm for US visit. 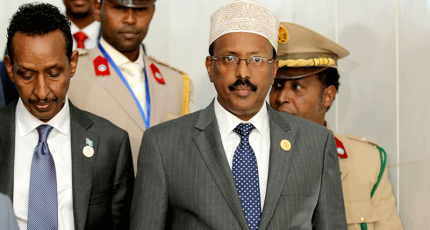 MOGADISHU, Somalia - The outgoing President Farmaajo who is under pressure for his illegal term extension has hired a prestige US lobby firm to help build inroads with Congress amid growing criticism from the Joe Biden administration over stalled elections.

The acting Somalia Ambassador for US Ali Sharif Ahmed has signed the deal with LFA Holdings, a lobby firm based in New Jersey, according to a financial statement issued on March 22, 2021.

In regard to the agreement, the company will charge $150,000 for the work. The filing states that LFA is expected to help Farmaajo pay a visit to the United State and set up meetings with members of Congress and think tanks.

“LFA’s work scope includes but is not necessarily limited to show support for a US Congressional Visit,” LFA CEO Luis Aleman wrote in a letter of agreement with Somali Ambassador Ali Sharif Ahmed. “LFA will also help strengthen relations with the private sector for FDI (foreign direct investment) opportunities.”

The deal comes at a time of political uncertainty in Somalia and just three days after US Secretary of State, Antony Blinken released a statement in which he strongly advocated an immediate return to the talks rejecting the extension term made.

In 2019, the outgoing President deprived his US citizenship and landed in Washington to deliver his speech before the General Assembly of the UN. 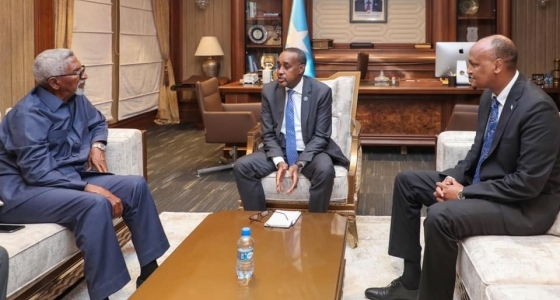