A well-known elder known as Mohamed Hashi Dirie has been killed last night in the border town of Balad-Hawo, Gedo region. 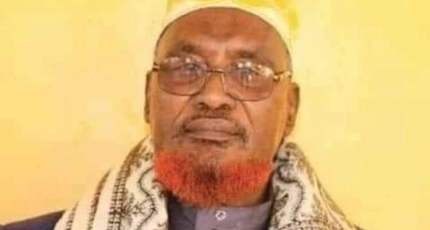 BALAD-HAWO, Somalia - Armed gunmen have shot the traditional leader dead on his way off the Mosque where he prayed the Isha prayer.

Mohamed Hashi was among the elders advocating peace and co-existence across the region and Balad-Hawo in particular.

The killers have managed to escape from the scene with security forces conducting an investigation in the surrounding area.