A confidential forensic audit report conducted by PricewaterhouseCoopers (PWC) reveals corruption and mismanagement of funds at AMISOM mission in Somalia. 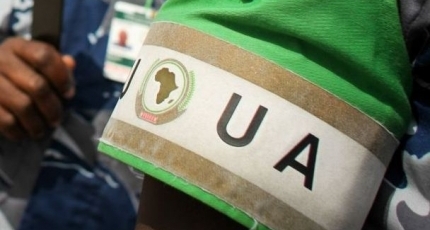 NAIROBI - The confidential forensic audit report from 26th of November 2020 and seen by Keydmedia Online shows that the African Union Mission in Somalia (AMISOM) may have falsified documents and committed acts contrary to the AU’s financial and administrative procedures.

According to a forensic audit, "possible payments" have been made to troops who have already left AMISOM and dead soldiers between January 2012 and December 2018.

The Peace and Security Council of AU called on the Chairperson of AU to perform a Forensic Audit of the African Union Commission.

The objective of the review was to undertake an investigation into concerns of possible misuse or mismanagement of the Commission’s resources in specific financial, procurement, human resource (“HR”) management operations, and in various other transactions of the AUC.

"After reviewing AMISOM payroll transactions that were flagged by the Board Of External Audits (BOEA), PWC has found anomalies with the nominal rolls." states the PwC report.

PwC identified many anomalies with the AMISOM Nominal Rolls, including:

In their findings, PwC notes that Mr. Selidji Gbaguidi, the Head of PSD Finance Division approved the payment documents in such instances.

In the report, after finding multiple breaches of the AUs core principles and procedure, PWC advises that AUC should consider sanctions on the responsible staff.