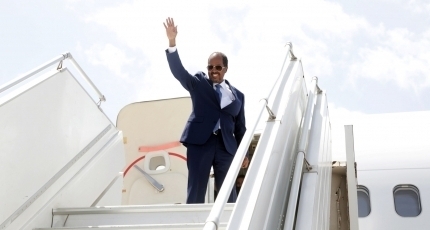 MOGADISHU, Somalia -  The president of Somalia Hassan Sheikh Mohamud is scheduled to jet off to Tanzania on Thursday, July 21st, the 6th overseas trip since he assumed office in June 2022.

Multiple credible sources confirmed to Keydmedia's Somali service that Mohamud was invited to attend the East African Community summit in Arusha that is slated for 21st and 22nd of this month.

Despite Somalia is not currently a member of the EAC, the President got an invitation to present his country's application for the trade bloc's membership at the meeting of the heads of states gathering in Arusha City this week.

The President was invited to the 22nd Ordinary Summit of the Heads of the East African Community (EAC) which will be held on July 21 and 22, 2022, in Jerusalem, Tanzania, and this is his sixth trip out of the country. since he was re-elected as President.

The East African Community (EAC) is made up of the Democratic Republic of the Congo, which joined this month, Tanzania, Kenya, Burundi, Rwanda, South Sudan, and Uganda. The alliance was founded in 1967, dissolved in 1977, and revived on July 7, 2000. Its aim is economic progress and free trade in the region.

Somalia has shown interest in joining the EAC and began process in 2018, when the Somali Ambassador to Tanzania, Mohamed Haji Abdi, met with Liberat Mfumukeko, the former Secretary of the East African Community. joining the EAC.

Somali president bound for Uganda as his foreign trips continue

After returning from Uganda, president Hassan Sheikh is expected to visit Qatar after receiving an invitation from the Emir of the Gulf country, Sheikh Tamim Bin Hamad Al-Thani Yesterday. 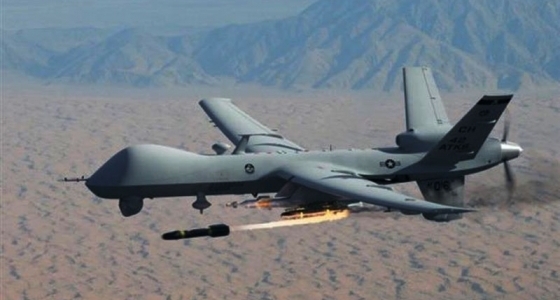