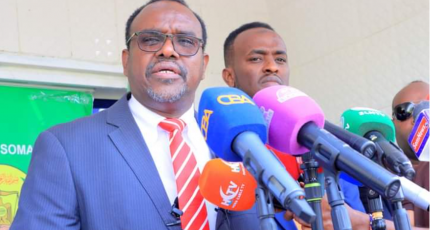 HARGEISA, Somalia - The Minister of Information of Somaliland, Saleeban Yusuf Ali Koore announced on Tuesday that the BBC Somali service will no longer operate in the breakaway region.

Koore told the reporters in Hargeisa that the British Broadcasting Corporation (BBC) has failed to air impartial news about Somaliland and failed to recognize it as an independent country.

The BBC Somali Service has violated the sovereignty of Somaliland, and they do not recognize it as an independent country. Therefore we revoked licence to broadcast in the UK," he added.

Koore did not disclose in detail the reasons why they banned the BBC from working in the region. But, sources told Keydmedia Online that the move came after the BBC in March interviewed Sheikh Adan Sune, a religious scholar who fled from Hargeisa to the Al-Shabaab stronghold in southern Somalia.

Somaliland, which claimed seceded from the rest of Somalia in 1991, has several times banned various media outlets from working in its areas, although they were later allowed to resume operations.

Somaliland has some of the most severe restrictions on media and internet freedoms across Somalia and this latest step will only damage its reputation in the eyes of the world, according to press activists 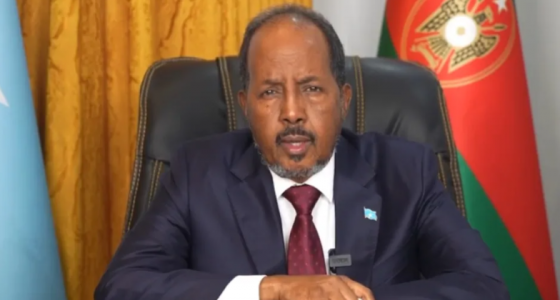