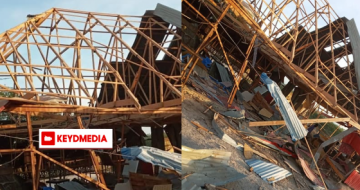 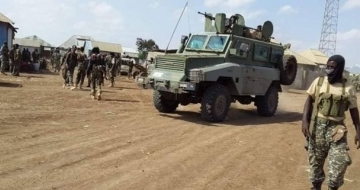 AU troops assisted the Somali army in the assault on the terrorists and a cordon and search operation was underway to clear the remote areas of any remaining militants. 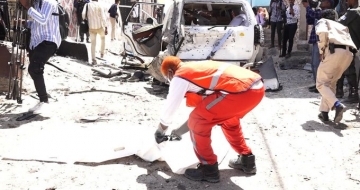 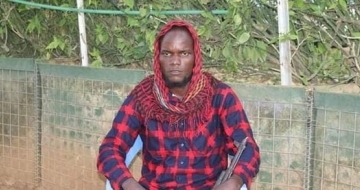 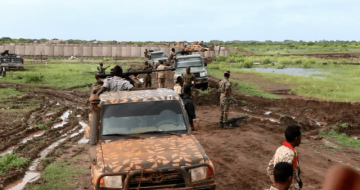 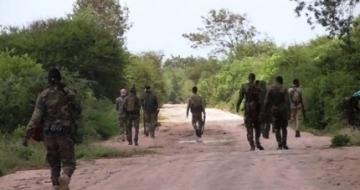 Al-Shabaab raids military base outside port city in Somalia

The port city has been under Jubaland state control since 2012 after KDF pushed the militants out of their bases during a military operation. 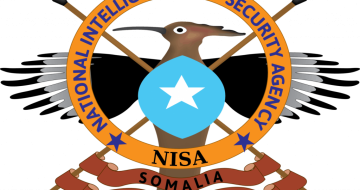 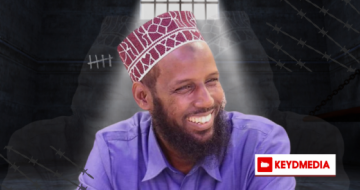 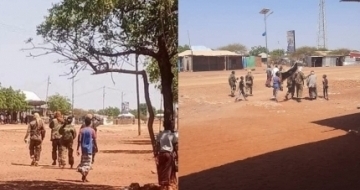 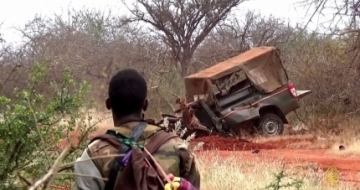 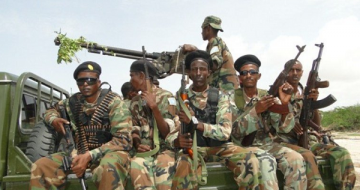 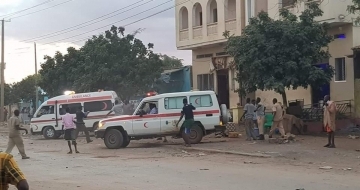 One dead, 5 among them MPs hurt in Somalia blast

Omar Gabow and Yusuf Abdulkadir who are members of the HirShabelle state parliament sustained injuries from the attack claimed by the Al-Shabaab group.