AU rejects calls to put off sending envoy to Somalia

Villa Somalia has previously demanded the special envoy to arrive in the country after the conclusion of the PM-led process to resolve the contentious electoral issues, Keydmedia Online reported Monday. 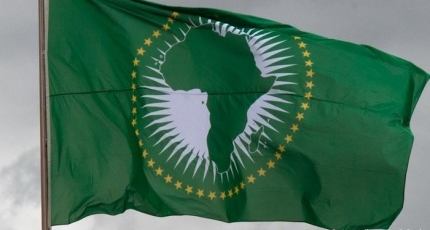 ADDIS ABABA - The African Union (AU) has rejected a request from the Somali government to delay the plans to dispatch the special envoy John Mahama to Mogadishu for the mediation of the current electoral standoff in the Horn of Africa nation.

The Somali government notified AU that it wants Mahama to arrive in the country after the upcoming May 20 meeting between PM Mohamed Hussein Roble and the leaders of the five regional states which is aimed to iron out the differences over the Sep 17 poll deal.

Keydmedia Online has learned that Villa Somalia is skeptical about the neutrality of John Mahama, the former Ghanian president, and suspects he has close ties with  Uhuru whose relations with Farmajo have been the lowest point for several years.

John Mahama has not yet arrived in the country, however, the Ministry of Foreign Affairs of Somalia said it has not been informed of the appointment of the envoy by the African Union.

Last month, the UN Security Council asked the AU to mediate in the electoral crisis in Somalia, which if not resolved soon could turn into violence that derails the country's progress.