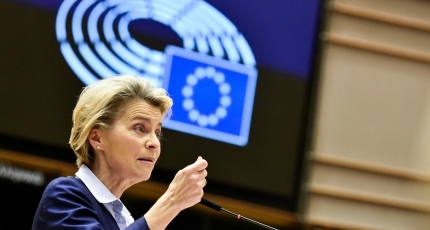 MOGADISHU, Somalia - The European Union [EU] has called on Somali leaders to focus on the fight against Al-Shabaab following deadly attacks in the capital and Beledweyne city on Wednesday.

In a statement, the EU said it stands in solidarity with the Somali people after the recent bomb and gun attacks in the country that killed dozens of people, including lawmakers and a candidate.

The European Union offers its heartfelt condolences to the families of the victims and wishes a speedy recovery to those injured. We encourage Somalia’s leaders to increase security and defeat those who use violence against the Somali people,' reads the statement in part.

EU pledged a steadfast supporter of Somalia’s state-building process and a partner for peace and security, recalls its strong support for the imminent and peaceful conclusion of the electoral process to deliver on the aspirations of the Somali people for a stable and prosperous future.

The statement came after armed Al-Shabaab men gained entry to the Mogadishu airport on Wednesday morning, where they killed 6 African Union peacekeepers and other people during the attack.

The two gunmen dressed in a military uniform entered the main airport through the Marina Gate next to General Kahiye Police Academy, forcing their way inside after shooting the security guards.