No group has claimed responsibility for the bomb attack which comes ahead of the Senate election in Jowhar city. 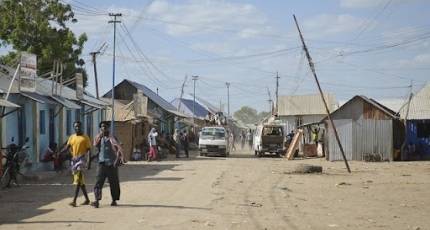 JOWHAR, Somalia - Three Hirshabelle regional state MPs have been injured in an overnight grenade attack on a house in Jowhar town, some 90 kilometers north of Mogadishu.

The gunmen behind the explosion fled the scene before the arrival of the local security forces, according to the police. No group has claimed responsibility for the attack.

The bomb attack comes as candidates from Mogadishu are in Jowhar preparing to run for Senate seats in the upcoming election in the town which is under AU troops control.