The assailants escaped from the scene on a rickshaw before the police cordoned off the shooting site, according to the witnesses. 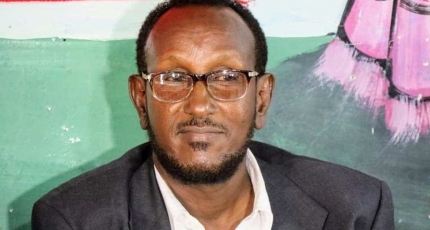 Mohamed Abdi Hayle was shot dead by pistol-wielding men riding a rickshaw near his house in Sarkusta area, west of the capital, according to police spokesman Sadik Aden Dodishe who confirmed the killing of the DC.

The slain district head left his office for his home without his protection team that made him vulnerable to the attack which the police described as a terrorist plot, pointing the finger of the blame at Al-Shabaab.

Dodishe added that troops in collaboration with local people have commenced investigation into the matter in a bid to apprehend the assailants.

The murder came amid tension in the city after the government deployed troops to the main junction on Friday night as former Mogadishu police head Sadak John arrived in Shirkole.