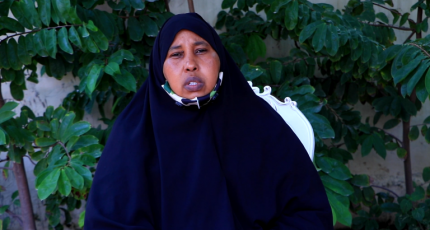 This comes a day after Prime Minister Roble fired Fahad Yasin who, according to the bereaved family played a key role in the girl's death that sparked a fall-out between the top leaders.

It is not known if Fahad Yasin will appear in a military court as he was promoted to the National Security Advisor to the outgoing president Mohamed Abdullahi Farmajo on Wednesday.

In addition, the second main suspect Yasin Farey has been named as new acting NISA head by Farmajo, a move that is aimed to cover up the murder of Ikran Tahlil within the agency.

Somali PM Mohamed Hussein Roble pledged he will leave no stone unturned to get justice for Ikran Tahlil as the nation was in shock over the mysterious death that caused growing uproar.